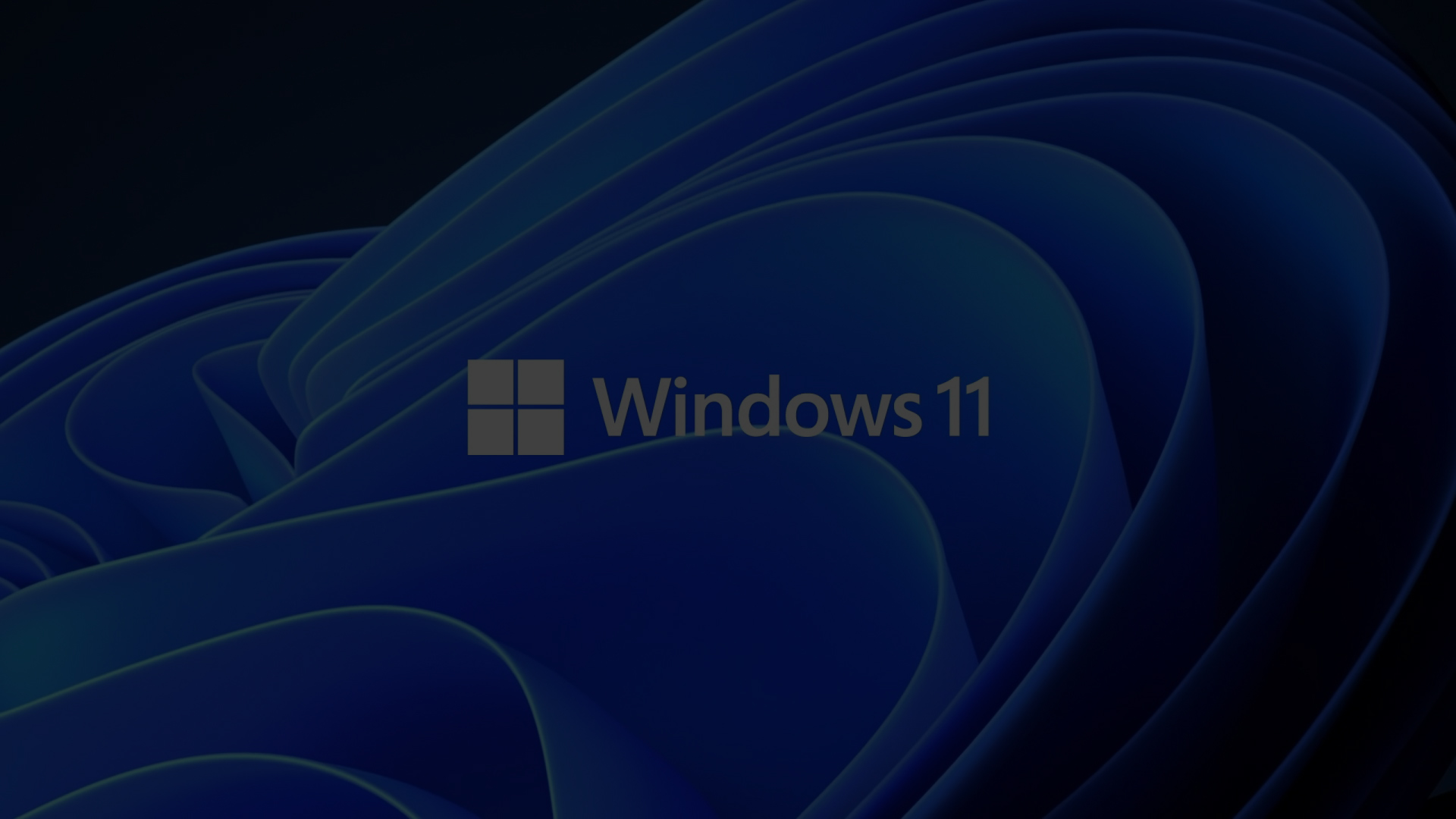 Is Windows 11 primed for gaming?

After having tested Windows 11 for nearly two months, it's clear there's still some work to be done.

P lanning ahead, when I knew that Windows 11 was going to release, I took the time to do an extensive full backup of my Windows 10 install using Acronis True Image, just in case I found that I needed to do a rollback right away. On october 6th, 2021, I used the Windows 11 Media Creation Tool and created a Windows 11 Bootable USB stick and upgraded my installation in place.

It may help to know what I have under the hood, going forward. These are my computer specs: 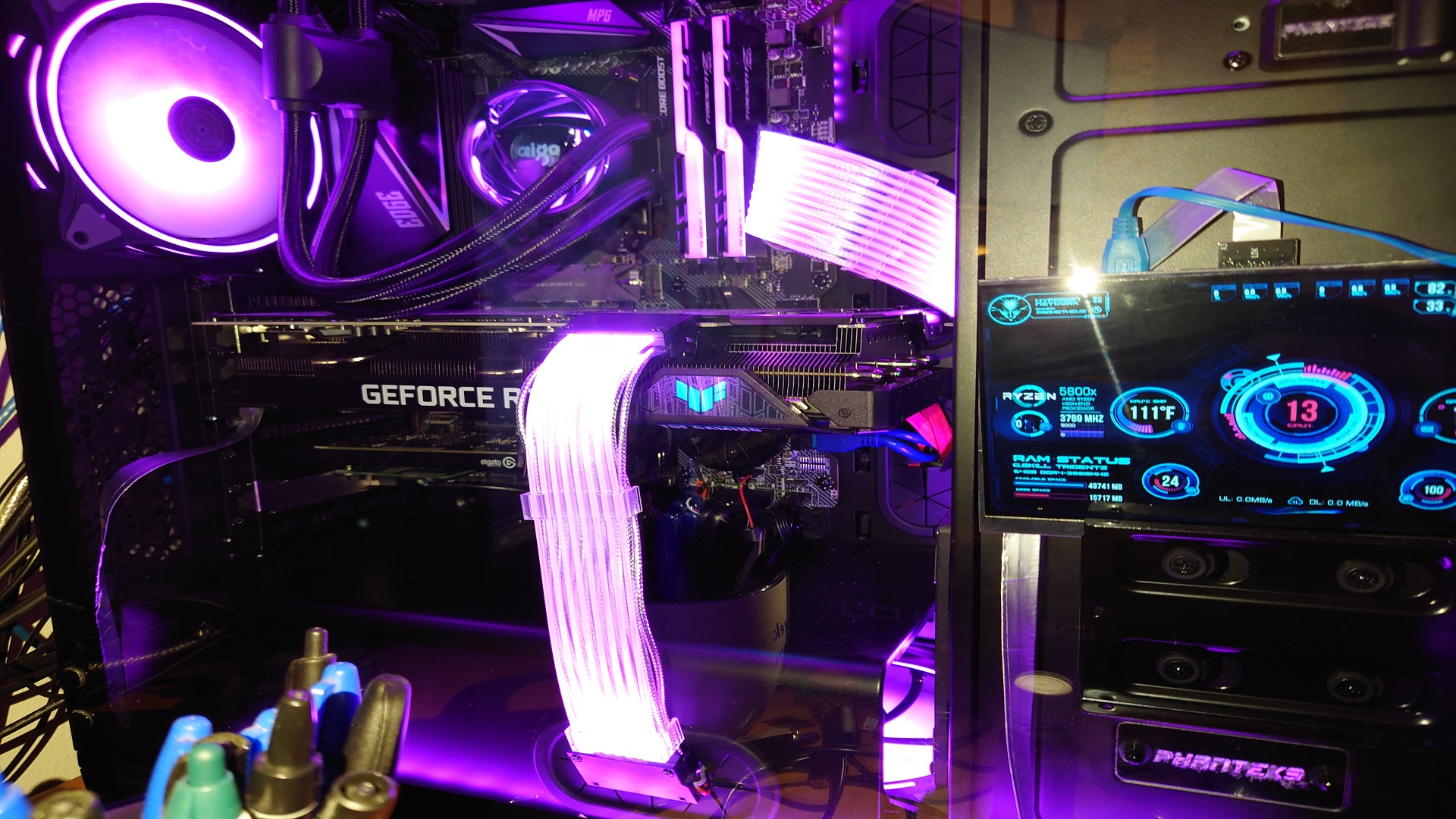 For some of you, the above specs may seem unintelligable, but for any of the avid PC gamers out there, this is a pretty massive gaming setup, not epic by any means, but definitely a beast for most games at high-definition. So what's the issue? Well, even though it has been "patched" by Microsoft, gaming performance has taken a hit in Windows 11 over that of Windows 10, specifically for those using AMD Ryzen processors (such as myself).

Alongside initial performance issues, some of which are still prevalent, there are several other issues plaguing Windows 11.

The new context menu can crash explorer.exe if you modified your Windows 10 context menu.

The context menu, more commonly refered to as the right-click menu, can sometimes crash explorer.exe (the main file browser for Windows-based operating systems) if you modified your context menu in Windows 10.

For most folks, this is uncommon, but if you're like me and you enjoy having certain features or shortcuts added to your context menu, then be forewarned that these registry modifcations often do not carry over very well in the upgrade. Often times, when right-clicking a file to bring up options for that file, my explorer.exe would HALT, think for a second, and then crash, restarting itself and closing all open folder windows that were open. This is not a common issue for most, but it is something you might encounter.

Aside from the aforementioned performance and context menu issues, recurrent frame dips for no apparent reason also occured for me, as well as sudden loss of sound altogether in-game when windows notifications went off. As a gamer, at this time, I would hold out for at least a solid year for Windows Updates to roll out that address some of these issues. I can only surmise that most of my issues were upgrade related, but being that the two operating systems aren't too much different, it should have been dandy, but it wasn't. I'll be giving it a wait until October of next year, where I will do a clean install of the OS instead when I'm ready.