Not to be outdone, The Game Awards concluded this years awards with a surprise return to The Matrix!

B eginning much like the initial scene of the first ground-breaking cinematic endeavor that broke new ground and pushed the envelope, so to does the tech demo. One could easily be fooled into thinking that most of what you are seeing was from the original film, but it is not. Every frame is instead rendered fully with Unreal Engine 5, showcasing not just the power of the engine, but also that of the hardware backing it, the Microsoft XBOX One and SONY's Playstation 5. 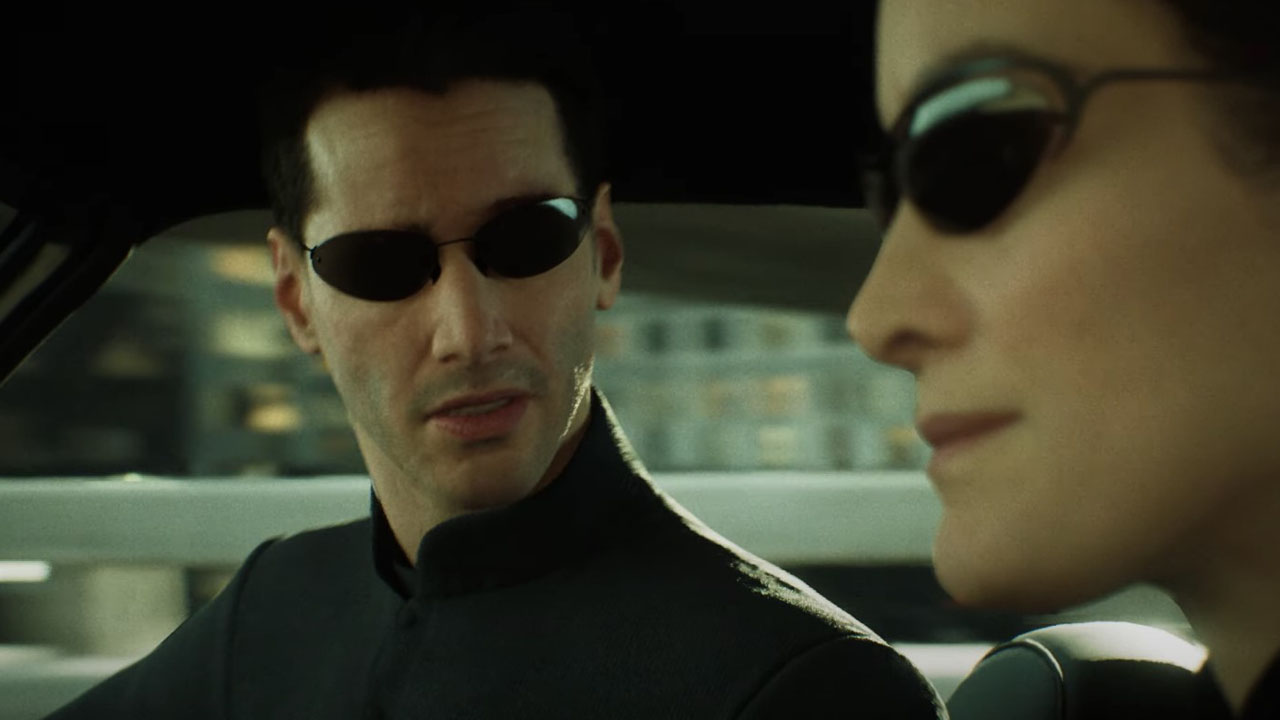 Parterning up with the Wachowski Sisters and Warner Bros. to mirror the release of The Matrix 4: Resurrections. The Unreal Engine released a playable tech demo for the XBOX One and PS5 which brilliantly shows off not only what the new engine iteration is capable of, but also showcases the physical capabilities of the consoles themselves. If you haven't had a chance to play it, I would encourage downloading the demo for free from the consoles respective marketplaces (Microsoft Store on XBOX or PSN Store on PS5). I'm stuck on PC for this one, but I've seen plenty of people playing through the demo to be wowed.

The Matrix: Awakening is a striking showcase of the power behind each respective console. The move to relative similarity to PC parts has been beneficial for both systems.

Recent graphics like the ones showcased here are beginning to rival that of hollywood light and magic.

All of the footage in the video above is ran within the engine, with no pre, post-rendering or cinematic rendering, and with nVidia and AMD's significant advances in graphics processing in the last 10 years, we've got a platform that has finally made it possible to envision games that look like movies, barring the occasional bugs (I'm looking at you CD Projekt Red and Bethesda).

This is not the first time that Unreal has been used to showcase progress in the gaming industry. Many an avid gamer have used the engine to hone their skills in creativity, or perhaps provide a proof of concept for a course in game design. This is just the first time the engine has looked so good, almost too good.

As always, the Unreal Engine is still offered for free to this day, and anyone with the perseverance and determination can learn its nuance. For those of you wishing to push your creative mind, there's several resources abound on the internet for learning independantly how every aspect of game design works, and Unreal is no exception in allowing you to release your creative beast.